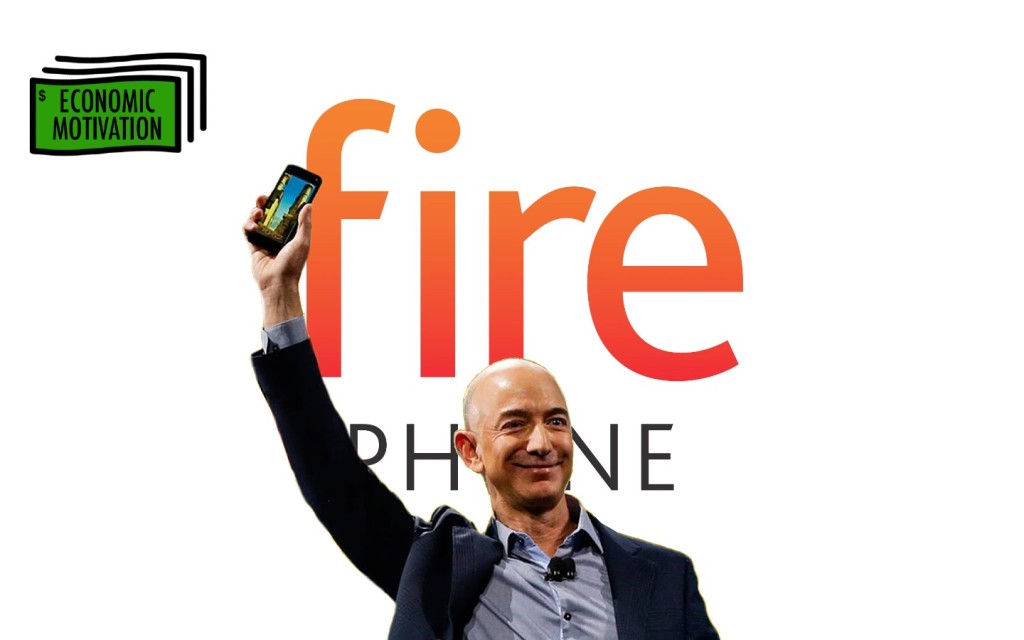 This is a sequel to It Doesn’t Matter How You Start Your Business. If you haven’t read that yet, check it out. This article talks about the business strategy of innovation. We will look at the importance of innovation, development, change, and Why Your Business Must Innovate (and fail) To Survive.

Innovation within a company is good because it increases a company’s chances to react to changes in the market. It can also help discover new opportunities for the business to venture into. Innovation is your competitive moat as it allows you to build better products and services for your customers.

Innovation is great, but it’s not always a priority. The reason is that unfortunately, it is impossible to have a 100% success rate with innovation. There are always costs involved with trying new things, and there’s a risk that it might not work and have to be discarded. But if you’re contemplating whether or not you should innovate, the rewards generally outweigh the risk.

Occasional failure is inevitable, but the lessons you learn from unsuccessful projects are usually very beneficial. And when an innovation is successful, your business will skyrocket. Let’s look at a few recent examples of innovation transforming a company for the better.

Apple’s original earbuds shipped with the original iPod released on October 23, 2001. Since then, they have continued to make their similar generic white earbuds with little to no changes over the years… Until Apple introduced AirPods at the end of 2016. AirPods are wireless Bluetooth earbuds that allow their users to enjoy music and relay phone calls. The AirPods come with a glossy white plastic case that has a premium feel to it. The case, not only as a protector but also as a charging case, extends the AirPods battery life to 24-hours.

Apple’s innovation in the earbud hardware space was a huge success for the company as they managed to create a product way ahead of any other wired or wireless earbuds. AirPods sales have been beating expectations since their much-anticipated release in December of 2016 and have contributed significantly to their the company’s revenue. This innovation yielded Apple a lot of money and renewed its customers’ respect for producing high-quality products. Since Apple doesn’t share sales numbers for AirPods, industry analysts have converged on estimated sales numbers for each of the last three years:

To put it into perspective, Apple was experiencing a plateau in iPhone sales—the largest portion of its revenue. So the innovation of AirPods was key to continuing their growth trajectory. In 2019, AirPods alone generated more revenue than Twitter, Snapchat, Spotify, and Shopify COMBINED. And if AirPods were a standalone business in 2016 ($12 billion revenue, 125% growth, 30-50% margins), it would probably be the most valuable startup in the world. Take a moment to process that…

The PlayStation video game console was released in 1994 by Sony Computer Entertainment. The PlayStation, one of a new generation of 32-bit consoles, signaled Sony’s rise to power in the video game world. Also known as the PS One, the PlayStation used CDs, leading the video game industry’s shift away from cartridges. By 2005 the PlayStation had become the first console ever to ship 100 million units. Then in early 2000, Sony released the PlayStation 2 which offered the ability to play with friends over the Internet. Having the most extensive line of games ever marketed for a console led to its sales dominance over its rivals Sega Dreamcast and Nintendo GameCube.

When the PlayStation 3 was released in 2006, Sony didn’t enjoy the same initial success as the earlier incarnations of the console due to ongoing competition from Microsoft’s Xbox 360 and the Nintendo Wii. In 2013 Sony released the PlayStation 4 (PS4), a next-generation console designed to compete with the Xbox One. Both critics and players embraced the new platform, which boasted outstanding graphics and a smooth online multiplayer experience. The PS4 also doubled as a Blu-ray player and a media streaming device, and Sony’s PlayStation Now subscription service provided access to hundreds of current and legacy games.

Now with the PS5 which was released this past November 2020, Sony is expected to sell their console at a loss of over $100 per console. This isn’t the first time they will be selling their hardware at a loss. Since the PS2, Sony has been selling its consoles at a loss, with profit being generated from software. Their business model has shifted away from hardware sales and now focuses on digital game downloads, add-on content, premium subscription services, and other digital add-ons. These features are what attract users—and not the console itself.

Sony has over 100 million PlayStation 4 owners around the world, and many of them have made the system their primary gaming console. With services and additional features giving people a way to spend more money over time, the console business is healthier than ever for the company.

Amazon failed its way to success by investing in the long run. The company sells everything from books to basketballs with the popular virtual assistant Alexa at its storefront. But Amazon also runs subsidiaries like grocery store Whole Foods and online audiobook platform Audible. They also provide digital services called Amazon Web Services (AWS). In 2019, Amazon eclipsed Microsoft to become the world’s most valuable listed company. Today, Amazon is known as one of the most powerful companies in the world and has a spectacular list of accolades.

As with every success story, we only see the tip of the iceberg. Not everyone has heard about Amazon’s $170 million failed Fire smartphone or the half a billion-dollar pharmaceutical venture, Drugstore.com. In a 2013 letter to shareholders, Bezos wrote “Failure comes part and parcel with invention, it’s not optional. (We) believe in failing early and iterating until we get it right.” Three years later, he added, “Amazon is the best place in the world to fail.” Amazon’s Fire Phone is still considered one of its biggest failures—they couldn’t even give it away at $0.99. But the failure is what led that same group to create winners like the Amazon Echo and Alexa.

Amazon Prime is one of the winners that put them on the next level but was once a risky innovation. Before Amazon Prime, Amazon was worth $18 billion, while its online rival eBay, was worth nearly $33 billion. At the time Amazon was fighting for market share from brick-and-mortar chains such as Best Buy. They were also facing an indictment from Toys ‘R’ Us for an alleged violated agreement. On top of all that, Amazon’s website suffered repeated outages, drawing outrage from customers and the press alike. While it might have been hard to imagine Amazon as the victor, 16 years later, Amazon is worth $1.58 trillion while eBay is worth $34 billion. And the Amazon Prime membership program is arguably the biggest reason why.

Prime, which launched in February of 2005, was a first of its kind: For an upfront payment, customers were rewarded with super-fast delivery on their orders. At the time, Amazon charged customers $9.48 for two-day delivery, meaning if you placed just nine of these orders in a year, Prime would pay for itself. “Even for people who can afford (expedited) shipping, this feels sort of like an indulgent luxury,” Bezos said of Prime. With it, Amazon single-handedly and permanently raised the bar for convenience in the e-commerce domain. If Amazon would not have taken a gamble on this risky, complex, logistical nightmare now called Prime, they would not be nearly as successful.

Since businesses don’t have the luxury of taking their time to make decisions, a company either becomes paralyzed into making no decision or they rush into big decisions that expose them to unnecessary risk. Bezos understands that most failures are not fatal, and most decisions are not irreversible. So he encourages people to make quick but calculated decisions.

Jeff Bezos has been able to grow Amazon to where it is today by being comfortable with failure. This has been their secret formula to innovation and disrupting so many industries. While the company’s failures have cost them billions of dollars, experimentation like the Fire Phone is what made them a trillion-dollar company. “I’ve made billions of dollars of failures at amazon.com. Literally,” Bezos said. However, “A few big successes compensate for dozens and dozens of things that didn’t work.”

“(We) believe in failing early and iterating until we get it right. When this process works, it means our failures are relatively small in size (most experiments start small), and when we hit on something that is really working for customers, we double-down on it.”