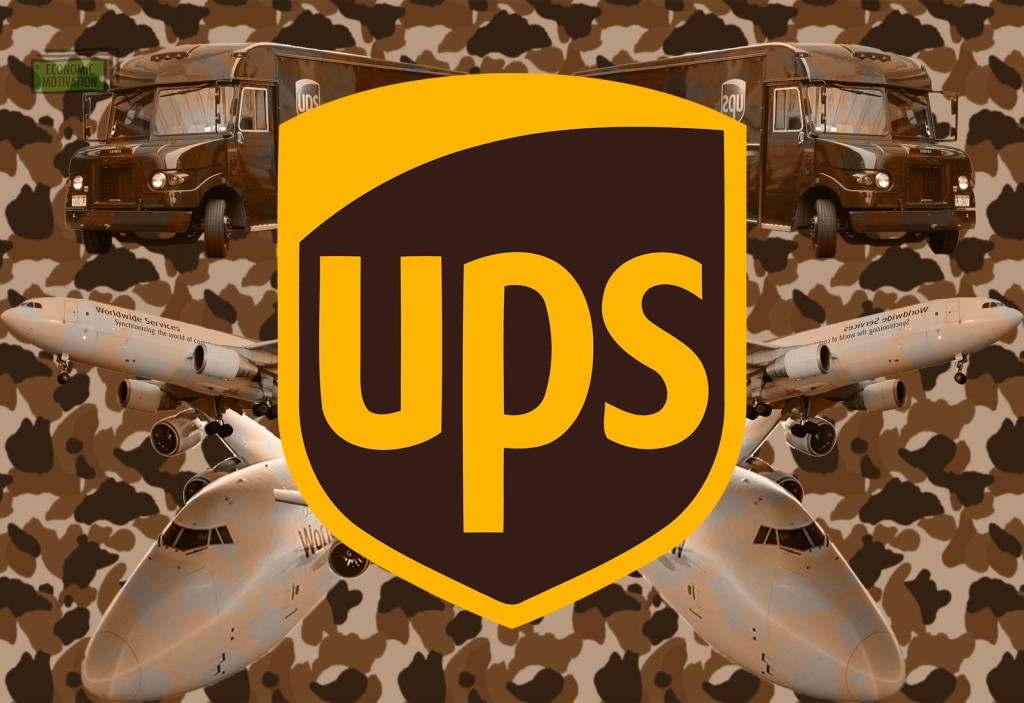 Here’s some #motivationmonday to get your week started. Don’t try to please the entire world with your startup. Solve a defined problem and keep perfecting your product or service. It’s a never-ending pursuit of perfection, but the more you improve it, the more the results will show.

Elon Musk describes starting a company similar to “eating glass and staring into the abyss.” It can be difficult to imagine your small startup making it big. But sometimes, all we need is a reminder that every large company today started from zero. They took incremental steps to grow to where they are today.

Amazon started selling books online in a garage. Nike began with 26-year-old Phil Knight tinkering with and selling sports shoes out of his truck. And Michael Dell developing and selling customized upgrades for personal computers out of his dorm room. Today, Nike is worth $212.21B, Amazon is $1.71T, and Dell is $77.35B.

UPS (United Parcel Service) is one of the largest global shipping and logistics companies in the world. They have over 495,000 employees, about 125,000 delivery vehicles, and they deliver over 5.5 billion packages per year. But UPS wasn’t always so colossal.

In 1907 with just one bicycle and one hundred dollars, two teenagers started a messenger business. They would run errands, shuttle notes & telegrams, and make home deliveries by foot and by bike.

Using a borrowed $100 as their initial capital, they set up shop in a cellar beneath one of their uncle’s pub. Their first employees ran errands and helped with deliveries.

A second office opened in 1912, and the following year, the company merged with a competitor. UPS also acquired their first delivery vehicle which was a converted Ford Model T.

At this time, the founders decided to concentrate on the delivery of packages from stores and thus changed the company name to Merchants Parcel Delivery. Originally, the co-founder Jim Casey wanted to color the truck fleet yellow, but in 1916 Charles Soderstrom was hired, and he suggested using the color brown.

He chose a shade of brown that was similar to “the color used on Pullman rail cars because the color reflected class, elegance, and professionalism—and dirt is less visible on brown uniforms and vehicles,” according to UPS. By 1929 the UPS brown color that we know of today was adopted across the company.

The company continued expanding to different states across the west coast, and in 1925 they changed their name to United Parcel Service (UPS). By the end of the decade, UPS was operating all over the West Coast.

By the 1950s, the company faced a major hurdle. The need for store delivery was decreasing because customers were using their own cars to carry their purchases home. The company responded by focusing on its common carrier service, putting it in direct competition with USPS.

UPS ran into many other hurdles during its lifetime, each one threatening its demise. But for the most part, they always innovated and adapted to stay alive and solved each problem that threatened their business.

The next time you feel discouraged by comparing the size of large companies to your startup, remember that they all started with very little (capital, resources, and people). Continue to perfect your product. Continue to innovate and adapt to changes. And always deal with the problems that threaten your business.