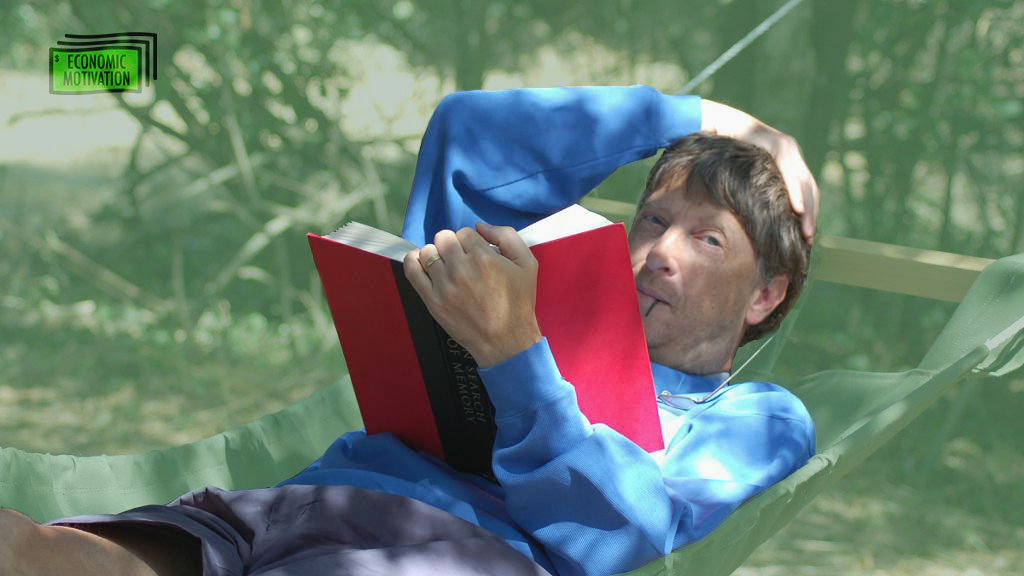 Bill Gates famously said that he prefers hiring a lazy person to do a difficult job because a lazy person will find an easy way to do it. And he’s not the only one. Many successful entrepreneurs have spoken about the importance of working smarter instead of harder.

Laziness is a trait that can be beneficial when channeled properly into their passion. Lazy entrepreneurs even have advantages over textbook hard workers.

They’re not built for the employment atmosphere of a 9-5 like hardworking individuals are. The lazy guy starts a business and hires the hardworking one to do the work so that the lazy guy can have his free time to allocate to other things.

Lazy individuals also find easier and faster ways of doing difficult tasks. While the hard worker would get straight to work, the lazy one uses his creativity to find a simpler way to get it done faster.

“If you want to get a task done faster, give it to a lazy man, he’ll find an easier and faster means of doing it”. – Bill Gates

One of the most effective means of management is elimination and delegation.

Eliminating the unimportant and seemingly important tasks that don’t add productive value and then delegating tasks to experts that can get them done. This is how a lazy entrepreneur operates. He gets a lot done but hardly by himself—he sets up systems that allow his business to operate without him.

To work smarter rather than harder can be summarized in a quote by Abraham Lincoln, “If I only had an hour to chop down a tree, I would spend the first 45 minutes sharpening my axe.”