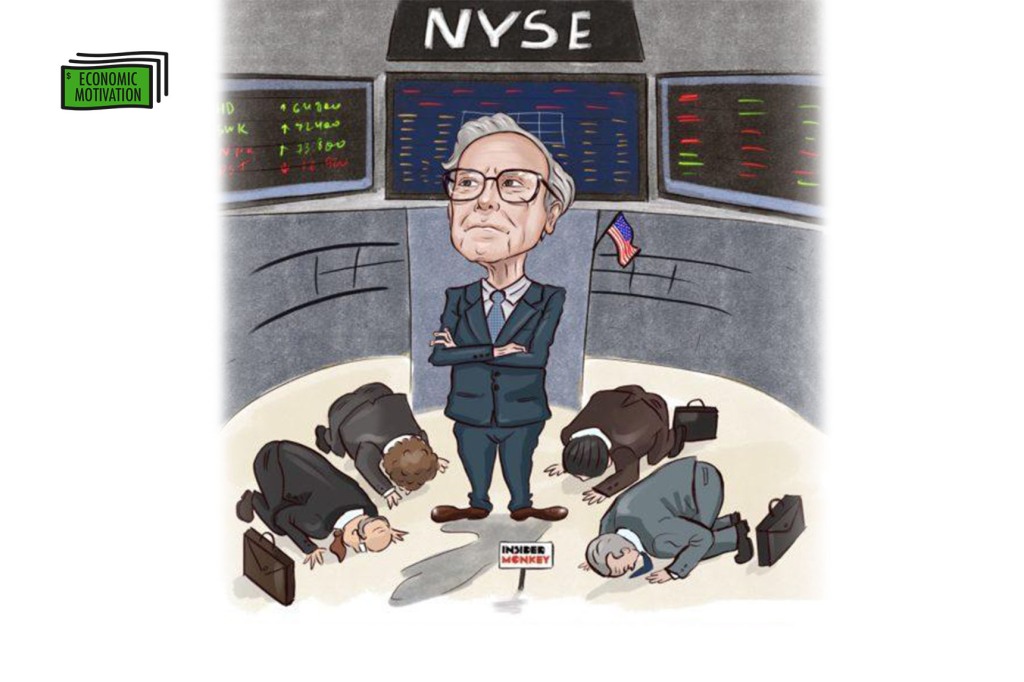 When you make money in the stock market, does someone lose money as a tradeoff?

Zero-sum is a situation in game theory in which one person’s gain is equivalent to another’s loss, so the net change in wealth or benefit is zero.

A zero-sum game may have as few as two players or as many as millions of participants. In financial markets, options and futures are examples of zero-sum games, excluding transaction costs. For every person who gains on a contract, there is a counter-party who loses.

So is the stock market zero-sum? Well, it depends on how you participate.

Speculation is zero-sum, but investing is not. The difference is that a person speculating attempts to make money by outsmarting others in the stock market. In contrast, investors attempt to make money by owning parts of profitable companies long-term.

If you are speculating, attempting to outperform the average of the market by buying and selling the right stock at the right moment, then this is a zero-sum game. Mathematically speaking, the only way you can perform better than the market average is for someone else to perform worse than average.

Think of it this way: Whenever you buy a stock at a given price, someone else is selling it at the same price. So if it really was the right moment to buy it, then it also means that it was the wrong moment to sell it. The two cancel out precisely, and overall no additional profit for anyone, except those who take fees on the transaction.

However, investing in the stock market is not zero-sum. When a company goes public, it’s usually because they need the money to expand its business. After the company IPOs, it gets the funding that it needs to grow, and in exchange for this, the investor gets a fraction of the profits from the company. The company then has the capital to provide jobs that provide products and jobs that then generate savings and income that then provides investment to continue the cycle.

This cycle is not zero-sum; it’s a win-win as long as the company’s investment is spent appropriately to grow the business. There is the occasion when a company mismanages its raised capital and goes bust, but in general, the gains are larger than the losses and this is reflected by the S&P’s average return of 11% in the past century.

Corporations generate money (profits, paid to investors as dividends) from sales. Sales is a trade of products for money. The creation of the product creates value or wealth. A Cybertruck is worth more than Tesla pays for its components and inputs, even including labor and overhead as inputs. That is what profit is: added value. And the dividend is the return that the stock owner gets for owning the stock.

There are still situations where stocks never pay a dividend but still remain positive-sum. For example, Digital Equipment Corporation went through its entire existence without ever paying a dividend. When they merged with Compaq, they paid their investors for owning the stock.

Since the beginning of the financial markets, the stock market has gone up on average. It might have a few losing years, but zoom out and the market will increase in the long term. If you sell a stock today, it’s because you value cash more than the stock. If it goes up tomorrow, that’s the buyer’s luck. If it goes down, the buyer’s bad luck—but it shouldn’t matter to you. You wanted money for something, so you liquidated.

The increase in the stock market overall is an increase in value & wealth, and it’s completely unrelated to trading losses. Over time, trading gains outweigh trading losses for investors as a whole. Individual investors may bear a loss, but the overall gain is added value.

If the only way to profit in the stock market was for someone else to take a loss, then the stock market wouldn’t be able to go up. To view it as a zero-sum game, we have to ignore the stocks themselves. In that case, each transaction is a payment (loss) for one party and a receipt (gain) for another.

But the stocks themselves do have value other than what we pay for them. The net present value of future payments (dividends, buyouts, etc.) has an intrinsic worth. It’s a risky worth; some stocks will reveal to be worthless, but on average the gains outweigh the losses.

A debate may be had as to which group of individuals profit more from the stock market, and who tends to bear the losses, however, one thing is certain: The stock market is a positive-sum game that plays an integral role in our economy and to wealth creation.

iThere are no comments