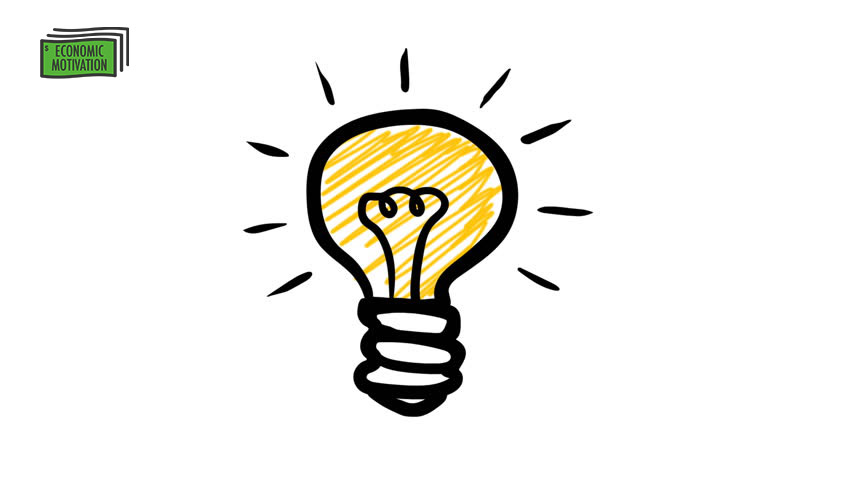 Each of these ideas was thought of before any significant competition for the idea existed. While these ideas are not identical to what became successful, they stemmed from the same hypothesis. In the end, ideas are worthless; without successful execution, it doesn’t matter how good your ideas are.

My best friend and I talk business all the time, and over the years we’ve come up with many ideas. Some are more memorable than others. Several were unfeasible due to lack of product-market fit or lack of infrastructural support, and many were just bad. We’ve come to find out that some of the ideas we were most excited about turned out to be a bona fide need in the market.

Paul Graham, who is in my opinion one of the most intelligent investors in the world, believes that the most successful business ideas are bad ideas at first: Facebook started as a place for undergrads to stalk each other. Then became a platform for people to share personal information about their lives online—this was during a time that online anonymity was the norm and people used pseudonyms to hide their identity on the web. Airbnb wanted to offer strangers a place to sleep and breakfast in the morning. Microcomputers seemed like toys when Apple and Microsoft started working on them. The usual term for people with their own microcomputers was “hobbyists”. Although each of these companies were fundamentally bad at first, they all turned out to be worth over $100 billion. “…if a good idea were obviously good, someone else would already have done it. So the most successful founders tend to work on ideas that few beside them realize are good.” – Paul Graham.

This leads us perfectly into the first idea we should’ve started. It was such a bad idea that it was actually a good one. Michael actually came up with this one on a long drive we had together. It was one I personally thought would never work. I was wrong. His idea was to open a niche restaurant chain where essentially the waiters were rude and obnoxious to the customers and would insult them for their own entertainment. He thought it was a better fit for the UK market because of the culture. Americans tend to take things more personally and get offended easier than people do in the UK, and British people have a darker sense of humor which could work better for the idea. We later found out through social media that a restaurant chain named Dick’s Last Resort has ten locations across the United States and is doing pretty well. Although his idea is still a good possibility to succeed in the UK, I will still not be investing any money into this one.

Michael and I have a lot of business connections in our hometown. We know people who can give valuable advice or connect you to investors or the right people. All of that can be very valuable, so we thought of creating a premium invite-only group chat [probably on WhatsApp] to share a wealth of expertise and connections with other business people who might need them. A while later, I discovered that OnlyFans founder, Tim Stokely tried (and failed) a business similar to this called 121with. It enabled people can share and receive expertise primarily via one-on-one (1-2-1) live video sessions. The other two successful business models analogous to my idea are 1. Workplace group chats—which replaced the outdated email method, and 2. DAO’s or decentralized autonomous organizations. Michael and I caught a bad case of FOMO when we read New York Magazine’s article titled “Why Your Group Chat Could Be Worth Millions” published on October 2021. It talks about how a group chat recently received $10 million in VC funding. The group chat, known as “Friends With Benefits” describes itself as “the ultimate cultural membership powered by a community of our favorite Web 3 artists, operators, and thinkers bound together by shared values and shared incentives.” DAOs are essentially an internet-native way of pooling capital, making collective decisions, and capturing value. They are a coordination mechanism to help online communities create, capture, and redistribute value. Today, DOAs are used for almost everything; Collecting NFTs, Socializing, Building software, E sports, Musicians, Media, Education, and Funding public goods. Although the purpose, scale, and sophistication of DAOs can vary, they all start off as a group chat. DAOs usually start off with someone saying “wouldn’t it be cool if…” and then adding a few friends to a group chat. Although our initial idea wasn’t identical to the successful predecessors, the premise had merit. I’m still confident that if we had followed through with it and pivoted when necessary, we could have had a valuable venture.

This idea was one of our more ambitious plans. Living overseas, we don’t have the luxury of ordering goods from western countries which makes many imported goods insanely expensive. I believe our idea came from us noticing how inflated video game prices were at Accra Mall. They were clearly tainted with supply chain costs and taxes which turned a $20 game into a $120 game. It was ridiculous. If only we could just order it off Amazon and pay a more reasonable price. We didn’t know it at the time, but we wanted to start the Amazon of Africa—what we later found out to be Jumia.com. We had actually spent quite a bit of time planning how we were going to attract our first customers from Instagram and develop our own delivery system. Analysis paralysis was the cause of failure to even try. A project of this magnitude has no shortcuts and would’ve required a ton of work which I guess we weren’t ready for at the time. Today, Jumia is worth over $1 billion and employs over 5,000 people. A venture this big was daunting but we were crazy enough to give it a go until we weren’t. This is where ignorance can benefit startup founders. Paul Graham once said “Most successful founders would probably say that if they’d known when they were starting their company about the obstacles they’d have to overcome, they might never have started it. Maybe that’s one reason the most successful startups of all so often have young founders.”

The last business idea I will mention was extremely close to coming to fruition. We had the perfect first venue with the right people to launch our events brand business. Anyone who has been to Accra is aware of its extravagant nightlife. We wanted to start a brand that throws a few events every year at alternating venues. Each event would feature celebrities, models, and the most luxurious events of the year in the city. We had been in discussion with distributors, sponsors, partners, and investors to see if we could pull off the events we had envisioned. We wanted a Dan Bilzerian mixed with Great Gatsby-type party that attracted all the big ballers in the city. No media allowed, highly exclusive night to remember. The brand would essentially be a pop-up events business that everybody hears about but few have the privilege to attend. The venture fell through after we failed to secure our initially planned venue, and decided not to follow through with the idea.

The best thing I learned in hindsight is that when you try to carry too much at the same time, you’ll probably end up dropping everything. Michael and I were both busy with other things at the time so we quasi-pursued these ideas. That not only set us up for failure, but it also took away focus from what we were already doing. I think it’s important that if you want to pursue a startup or even a side-project, then pursue it with ample energy and determination. It’s not only ineffective but counterintuitive to juggle too many things at once.

The second thing to take away from this is that your business idea doesn’t matter. Every single successful company today ended up pivoting or at least slightly modifying their initial product or business plan at some point. So don’t worry about starting out perfect. Precisely no company started flawlessly. Instead, start quick, and adapt quickly. Don’t be afraid to make changes. Ideas are worth nothing without good execution. So although we had these good ideas, all we’re left with is a story to tell, while the people who actually acted on the idea have a successful business. The best time to start anything was yesterday. The 2nd best time to do it is always today.

iThere are no comments